Today's talk is about an article, or it's taken from, inspired by an article that i read on the DAN Europe page. The article concerned genetic markers for a propensity for LUNG SQUEEZE. In other words there's a susceptibility to lung squeeze. There's been research commissioned on this, and it's an extremely interesting article. It identified some of the markers. And on top of that, it inspired in me to produce a few words on the way we train for depth. That I hope are valuable. One of the main markers is Nitric oxide. Nitric oxide has been fascinating me for the last 20 years. Nitric oxide is a gas, that is actually produced in your paranasal sinuses. it's a vasodilator and on top of that, it behaves as a gigantic antioxidant.

It munches up all those bad guys the ROS, the free radicals. Why this is important is vastly misunderstood by freedivers. There's a lot of muddle and confusion about this. And a lot of ignorance about it. And it does explain, or help us to understand, and awfully lot better, about what might be over training. Which is one of the main enemies, that we're facing today. I'm gonna begin with a little story. About four years ago I was down in Dahab. I was training a young Englishman. A very brilliant one, who was doing seventy four meters no fins. Some free divers have been diving everyday in the Blue Hole. They've been squeezing their lungs every day.

And then the next day going back, and doing the same thing over again. And every day going deeper. They were trying to get to 90 meters. In different disciplines. Anyway, they apparently thought, that lung squeeze was a normal part of deep water training. So they came up to my diver, and they said: "What do you do about long squeeze?" and he answered them, very truthfully: "I've never had lung squeeze". Well, they were flabbergasted, and they also didn't believe him. This, as far as I remember, if i can remember the chronology, was before Nick Mevoli's accident. That changed an awful lot of things. And a lot of perspectives in freedriving. In my opinion it didn't change enough. There were few minor alterations produce to the AIDA rules in competition. A lot of the safety procedures, and everything else, have not been well thought through.

And there'v been a few catastrophes in safety operations since that. Thet really need to be sorted out. However everything's a learning procedure. Going on beyond that, I think that there's a lot of confusion about deep training. And that's something i want to address. If you would have tests, to find out whether you had the wrong genetic markers, you might frighten yourself.

Even if you had the right ones, it might make you more incautious. In other words, if you were not one of the people, who had a susceptibility to lung squeeze, you might begin to think of yourself as bulletproof. So let me address my opinions, on what's happening here, and what should happen. Let's talk about Nitric oxide and what it does for us. The first thing is this, the first part of a blood shift (it is very interesting to us) it was studied in the Oxford University on Maria-Teresa and myself, back in 1998. And it was found then, that the capillaries on the surface of the alveoli, in the lungs, dilate to up to two hundred percent. Which takes up a lot of space, vacated by the alveoli collapsing. 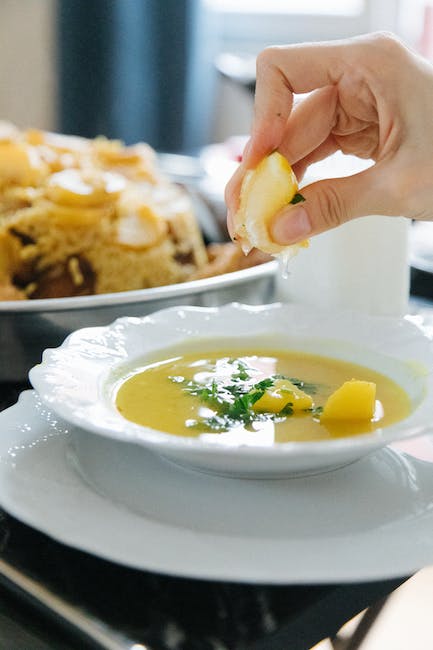 If you can imagine, that if you're going down fast, and you weren't getting sufficient blood shift, then there would be a bigger space that would be left. This is what can produce your lungs squeeze. And this is one of the dangers we want to avoid. Can we avoid by training? YES! Now the other danger that comes in, is also where again we get help from Nitric oxide.

And that is… When… blood shift means that the blood leaving the arms and the legs and migrating to the core, to the vital organs of the core. When it floods back again, it's called ischemia and reperfusion, in scientific terms. This process produces an awful lot of free radicals. Free radicals are the real bad guys, that allow us to feel tired, exhausted everything else And the main line of defense against them, is again, Nitric oxide. This mysterious gas, that is produced in limited quantities, in the paranasal sinuses. First thing is, can we get more of it? Very hard to do.

We haven't been very successful in doing that. There are certain things, that support the activities, of certain aspects of Nitric oxide. Such as taking supplements, that are in themselves antioxidants, or help the antioxidant process. One, that comes to mind immediately, is L-Arginine. But then there's all your other things, like your blue green spirulinas, and your vitamins – A, C, E etc`. Do they do anything? They're not the answer. The answer is correct training. Which means, that in answer to free radicals, we need rest. That is the only thing that allows, reliably, the levels of Nitric oxide return to normal in the body.

For the other danger, which is the difference, or the speed, at which your blood shift comes on, to protect your lungs. The main thing is, that you want to induce blood shift as strongly as possible, and as early as possible. So what conclusions can we take from this? This was all from the article. The first one, is concerning the blood shift itself. There has been vast misunderstanding, now of the best exercises to do for that. The main one that people are talking about is, of course, FRC training. Becoming more and more the vogue. It is dangerous! Because it doesn't bring on the blood shift as quickly as it should. And there's a danger of you exceeding the depth… that the blood shift would allow you to go to.

Squeeze Page With Godaddy! Create a site in less than an hour!.wmv

Building A Squeeze Page With ClickFunnels