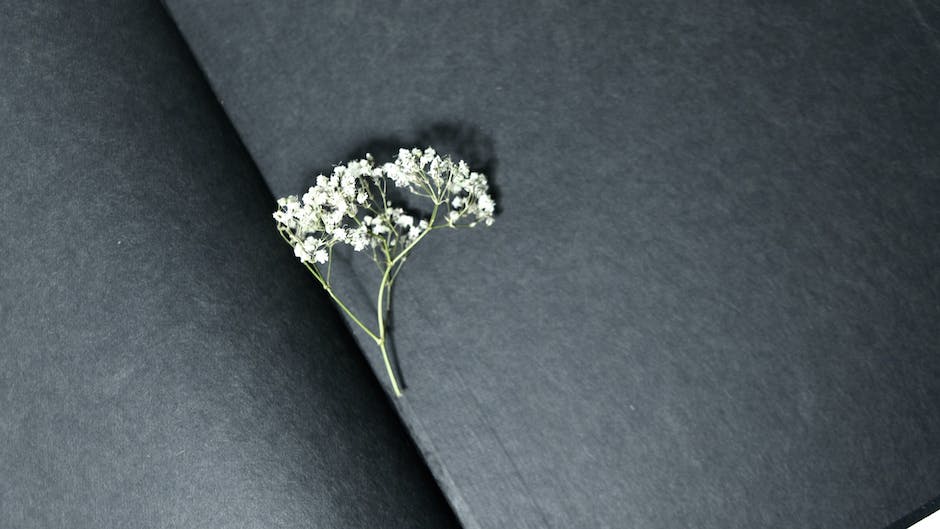 How to get found in Google, covers Keywords and On Page SEO (Concise Webinar)

What is SEO (Search Engine Optimization) & How it Works? | Basic SEO | Chapter 2